Russian Hackers Never Sleep: How To Protect Yourself

December 15 2017 - How many countries suffered from cyber attacks? Just over the past year we can name a few huge cases of worldwide communication and media networks and even energy branch. This is not something that happens far away from us; the UK systems have been hacked as well, and we know only about cases that citizens have been told about, while some companies prefer to conceal such cases from mass media's attention. The harm caused by hackers who were proved to be from Russia is enormous. They steal personal data, banking details and leave the whole system out of order. 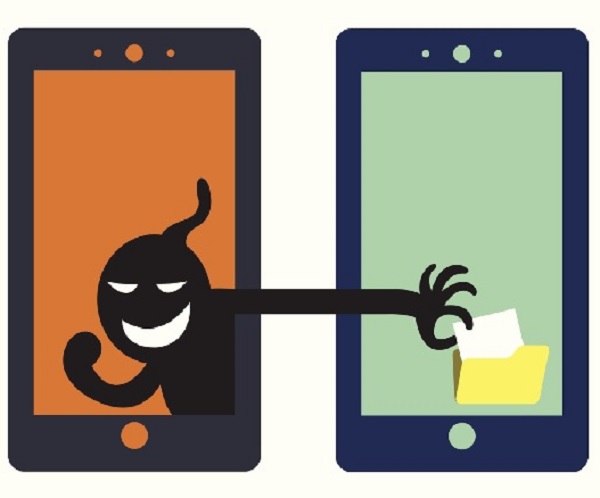 It does not mean that ordinary people are in complete safety. Criminals aim for big enterprises that pose certain power in financial world, but actually thinking that you have nothing to worry about is wrong. For this reason people involved in IT industry started searching for ways of secure protection. It is wise to get a VPN UK app at least for desktop PC, but it is even better to install one app for all your gadgets. Especially pay attention to those you use for online banking or shopping (websites that involve credit card details). If you have never thought of this opportunity, here is a short review on how such software works.

To start using a VPN app, one should find software to meet all their needs. In general, VPNs differ according to the following features:

Most of modern applications are very easy to use, and VPNs are no exception. As soon as it is downloaded to a computer or smartphone users can easily install it and press start button to enable its functioning. Mind that some websites will require logging in again as soon as VPN starts its work.

Basic feature of any VPN app is cyber protection. It serves to hide users from criminals, hackers and scammers. And even when there is an epic fight in comments and somebody promises to identify your IP - no worries. VPN will not let anyone do it, as it simply changes your IP address to the virtual one. Here is how it works: as soon as the app starts, it hides all data about computer or a gadget. It actually sends all signals from it to some distant virtual server which is located in other country. That server encrypts all data and grants user with another identical features like IP or location. Together with it VPN creates a kind of a tunnel, making computer absolutely invisible. All passwords, logins and even messages are secured and encrypted.

There is no better way to protect somebody from threat when it comes to cyber security.

What do we all hate about the internet is those websites that get banned constantly by the government. Some websites are perfectly safe and decent, but due to certain government policies they are not available to users of certain states. However, if you still want to get access to the content, there is basically no need for some other guys to make that choice for you.

What does a regular VPN offer? A bunch of trustworthy servers that are located in other countries. Therefore, for a regular user who wants to access blocked content, connecting to any of these servers grants an absolute access to any content. Surf the net the way you want it, without any limits, safely.

The VPN tool is truly amazing, especially for those who need some crucial information for reports or studies from resources located in different countries. 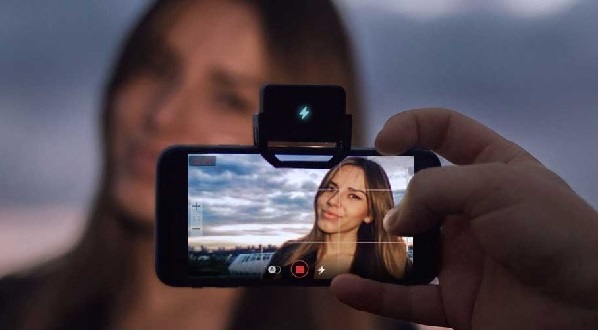 Some applications offer additional features that are not common for most of VPNs, but are very useful for practical application. There is an opinion (and some data that prove it) that VPN might slow the connection down and all pages download with a lower speed. Developers have launched a VPN software that works for extending channels and boosting the speed.

Other types of programs offer traffic control feature that helps users save money they spend for browsing the web. If you have unlimited internet at home, you are totally fine without this option. But those who use mostly mobile connection paying for every Mb often appreciate the opportunity of complete control over wasting their traffic. There also is a chance of reducing such expenses when users are in rouming and have to pay at least double price for their basic needs.

Not a single law in the UK forbids using VPNs. They are absolutely legal and can be used by any person or company, unless it is prohibited by inner statute. Anyway, it is an absolutely legal key to complete internet freedom which has been taking the market by storm for the past few years attracting more and more grateful users every year.