What Does it Take to Become a Unicorn Startup?

But unicorns aren't just from fairytales: they're what every business owner dreams of becoming.

A unicorn startup, or unicorn company, is a privately owned business that is valued at over $1 billion. Although still very much a rarity, the number of unicorn startups is higher than ever. The exact total is always in flux, but recent research by CB Insights found that there are over 390 unicorn startups globally.

So, what actually goes into becoming a unicorn?

Experts at Positive Commercial Finance made it their mission to find out exactly how businesses turn clever ideas into global sensations. They delved into some of the biggest unicorn companies the UK has to offer, analysing common trends to get to the bottom of how each business rose to stardom.

What do unicorn companies have in common?

Regardless of industry, location or manpower, most companies that grow to unicorn status have the following in common: 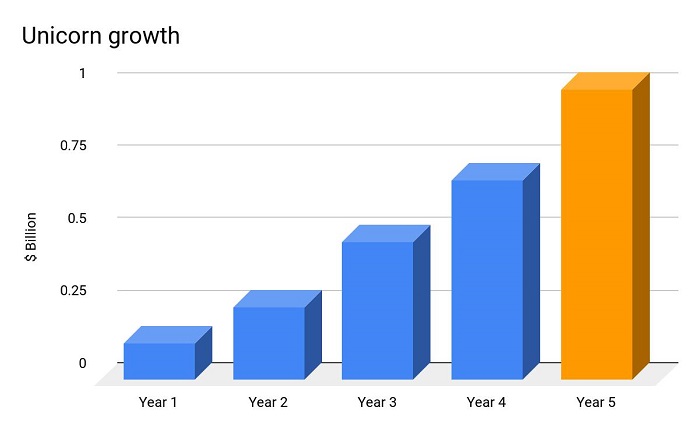 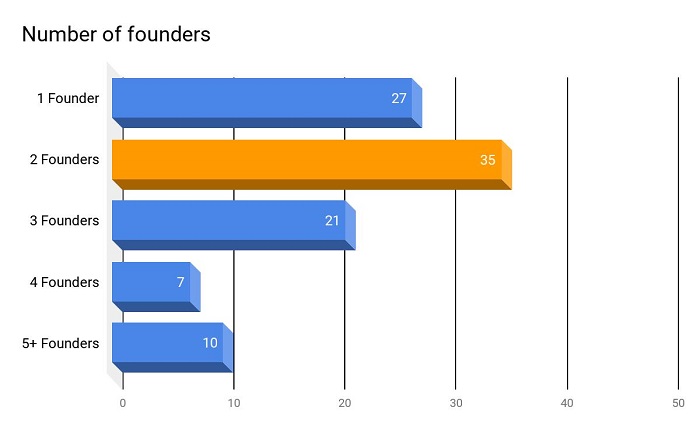 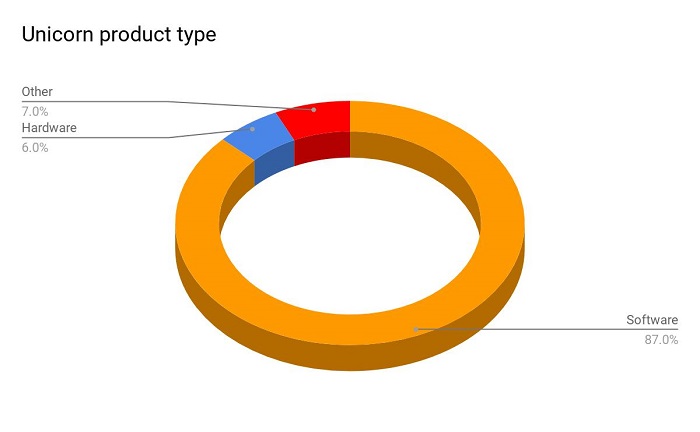 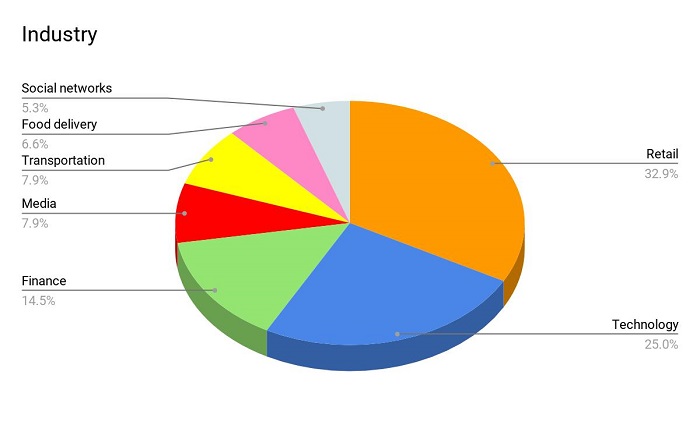 Where are the most unicorn companies?

When it comes to unicorn startups, Americans have a knack for getting it right.

China also produce an impressive number of unicorns, but at 206, it's less than a third of the number based in the USA.

When looking at the USA, Silicon Valley is king when it comes to setting up a unicorn. As a hub for technology and innovation, 31 unicorn startups have been founded over the years, including giants such as Uber and Airbnb. With most successful unicorn startups focusing on software development, areas like Silicon Valley that dominate the tech industry are ideal locations.

But how does the UK stack up?

Although the UK produces far fewer unicorns than the likes of China and the USA, when comparing populace and resources, we're actually doing very well in the grand scheme of things - third in the world, in fact.

A report from London Tech Week 2019 by Tech Nation and dealroom.co even found that 13 UK companies reached unicorn status in the past 12 months; that's more than one a month!

Much like Silicon Valley, London has become somewhat of a hub for unicorn startups, with 45 unicorns created in the city. However, the rest of the UK hasn't been sat twiddling its thumbs - far from it. Cambridge, Oxford, Manchester, Leeds, Bristol and Edinburgh are all home to multiple unicorn startups too!

Unrealised unicorns are businesses that have reached the valuation of over $1 billion without yet selling the company.

Looking at the data provided by dealroom.co, it seems as though the majority of the current UK unicorn startups are following the same pattern as global unicorns by focusing on finance and artificial intelligence.

When creating your own product or service, it's easy to get carried away believing that your product is the greatest on the market. The problem is that if nobody wants what you're selling, all your efforts will have been in vain.

Entrepreneurs succeed when they study the wants and needs of the general public, putting their own preferences to one side if they don't match public demand. Blockbuster, for example, believed that Netflix was 'too niche' to succeed. Back in 2000, the CEO of Netflix offered the former CEO of Blockbuster ownership of Netflix for $50 million. Blockbuster declined and went bankrupt whereas Netflix is now worth billions.

One key thing to think about is that unicorn ideas should be useful to everyone, regardless of where they are in the world, thus making it much easier to expand internationally.

2. They listen to the right people

Like all things in life, there are people who are more experienced and have better ideas. If someone with a proven track record is willing to take the time to give you advice, you should take it. Successful business owners are those who recognise the right people to listen to, whether it's big-picture advice or simply tips to help with fundamental day-to-day operations.

3. They are focused, committed, and motivated

Anyone can come up with an idea - maybe even a good one - but it takes a different breed to follow through with your ideas.

A successful business person is someone who can stick with their plans and see them through to the final result. No company became a unicorn with a founder that easily lost interest or fell at the first hurdle.

For example, Steve Jobs took a risk with some of his products back in the 1980's that didn't pay off, forcing him out of his own company. However, after setting up another business that was bought out by Apple in 1997, he became CEO of Apple Inc.

The reason unicorns succeed is that their owners were motivated enough to stick with their ideas through the hard times until they eventually saw the fruit of their labours.

4. They are flexible and able to adapt

Sticking by your project doesn't mean you shouldn't let it evolve. Consumer trends can change as easily as the weather, which is why businesses need to be able to not only keep a close eye on their customers' habits but be able to quickly adapt to change.

Before forming social media giant Twitter, Evan Williams, founded a podcasting platform called Odeo. When the iTunes store announced that it would host podcasts, Odeo became obsolete. Rather than giving up, he dusted himself off and started again.

No unicorn startup got it right from the get-go - they evolved with their market. Putting your pride to one side and admitting when you're wrong is the first step to getting back on track with your business.

No one ever made $1 billion by selling a shoddy product. The whole premise of unicorn businesses is to create a quality product that people across the globe want to buy. Software that crashes frequently or products that fall apart with the slightest touch aren't going to go global.

6. Their scope is global

The reason unicorn startups made $1 billion? They thought big.

Trading internationally isn't a new concept; in fact, it's how businesses become unicorns. If you're looking to sell your services globally, other countries and cultures should be at the forefront of your considerations, even if your ideas are still in conception.

Is your product useful in other countries? Is it even relevant?

If you're hoping to sell gin worldwide, you're not going to make many sales in countries that prohibit alcohol. Even something as small as your company name could have ramifications - you never know when an innocent business name could mean something rude or insulting elsewhere. For example, American tissue company Puffs didn't do so well in Germany where the term 'puff' is slang for a brothel. Always think about the scalability of your business.

As businesses have a 0.00006% chance of becoming a unicorn, it's understandable that joining the ranks may be a daunting task. However, clearly it's not impossible.

By following the trends in Unicorn startups, you'll give yourself the best chance of hitting the incredible milestone. Whether it's creating software in a more favourable market like fintech or artificial intelligence, or simply having a good head for business and adapting your product to fit your market and expand globally - your startup could be the next name to join the ranks.