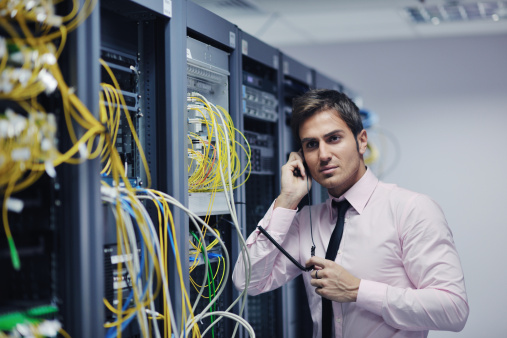 September 19 2013 - A new job survey suggests that the labour market in the UK continues to strengthen as the total number of job vacancies increased at the sharpest rate in over six years.

"Vacancy growth has hit a six year high and fluidity is returning to the jobs market, so over the coming months we expect to see a noticeable improvement in official employment figures," said Kevin Green, REC Chief Executive.

The most recent Report on Jobs published by the Recruitment and Employment Confederation (REC) and KPMG shows that the number of staff placed in permanent roles continued to rise in August, though the growth was not quite as impressive as July's 40-month high. Due to an increased demand for short-term and contract workers, the demand for temporary staff was at its highest rate since July 1998.

Furthermore, the report shows that the overall rate of inflation of permanent staff salaries accelerated to a five-and-a-half-year high. Salaries paid to workers in temporary positions also continued to rise, although the pace of inflation was slightly slower than the five-and-a-half year high that was reported in July.

"August was an extraordinary month for the UK jobs market, with temp placements growth hitting a 15 year high," said Green. "There is more good news for all workers with pay rates for temps rising for the seventh consecutive month and starting salaries for permanent staff increasing at the highest rate in five and a half years."

The report however also noted that the availability of candidates across the UK to fill permanent roles continued its downward trend for the fourth consecutive month. The decline was solid, yet slightly weaker than in July.

Growth of demand was signalled for all nine types of permanent staff monitored by the August survey. Engineering workers saw the strongest rate of expansion, while the slowest rise in vacancies took place in the hotel and catering sector.

The third highest growth sector of IT highlighted the increasing number of tech start-ups in London and thus the evident growth of IT jobs in the UK market. IT/computing also came in fifth in the temporary sector. The most highly sought-after skills in IT and computing include C++, developers, digital marketers, e-commerce, HTML5, Java and PHP.

Drawing on original survey data provided by recruitment consultancies, the REC/KPMG Report on Jobs provides the most comprehensive guide to the UK labour market.